Showing posts from March, 2018
Show all

March 23, 2018
Here's another shit show while I'm on a rage....
Regarding the 2009 Film by James Cameron "Avatar":
Direct from Wikipedia - 'Due to Cameron's personal convictions about climate change, he allowed only plant-based (vegan) food to be served on set'.
Now first of all, I'm sure everyone has their own convictions and out of those there may be those who share in the same beliefs, but who the fuck do you think you are?
They key wording here is "personal". His personal beliefs dictate what I can or cannot eat.I'm sorry but unless it's in my contract for 1.4 million dollars I'm eating a fuckin double big-mac on set.
I like everyone else don't want to kill the world for those that live beyond my years, but I have a serious issue with someone forcing me to eat certain food. And it essentially is forcing.
You cater to people on-set and chances are it's not near anywhere you could fuck off for an hour and then come back. Usually set&#…
Post a Comment
Read more

March 23, 2018
Okay, so this is going to be a bit of a bitter rambling....
Recently, and I mean as recent as just last night I was part of a local artists show.
I would going to pull off my belt and provide a verbal beating of sorts about this show, but after sleeping for 5 hours I have come a little more to my senses.... and will critique it instead.
So first off there were some areas that were a little unprofessional.
The head of the show didn't bother to introduce herself. So a little bit of a sour taste in my mouth there. Especially when e-mails sent out literally said "...can't wait to meet you all!". So lies? or....???
Confusing to say the least.
Now I understand that this was a venue for many different types of artists/art however a few of the performances seemed like they were pulled straight from a Junior High Talent Show. I shit you not. I can appreciate various forms but clearly they were extremely *new* at this sorta thing. I mean this was my first show and I have zero …
Post a Comment
Read more

Silent as a Feather, Loud as a Bomb.

March 08, 2018
Here's something that I don't really talk about much, but I figure what better time than now.

When I was SUPER young like 2, my dad left my mom. My brother had just been born and thus she had to raise two young children on her own, alone.

I think when I was around 5-6 my mom met my step dad. He had a son from a previous marriage so I basically gained a brother.

I'm not sure exactly what happened but my brother and I were more or less singled out and verbally & physically abused. It happened on a daily basis. Same time more or less too. At the time I just dealt with it. There was really no way out. We didn't know about people to talk to or that there was even help to seek out.

I don't know if I was depressed or sad or if I developed any issues that I might still have to this day. I haven't ever felt a certain way, thus I didn't seek out any assistance. I'm not even sure what I would have done had I been offered help. 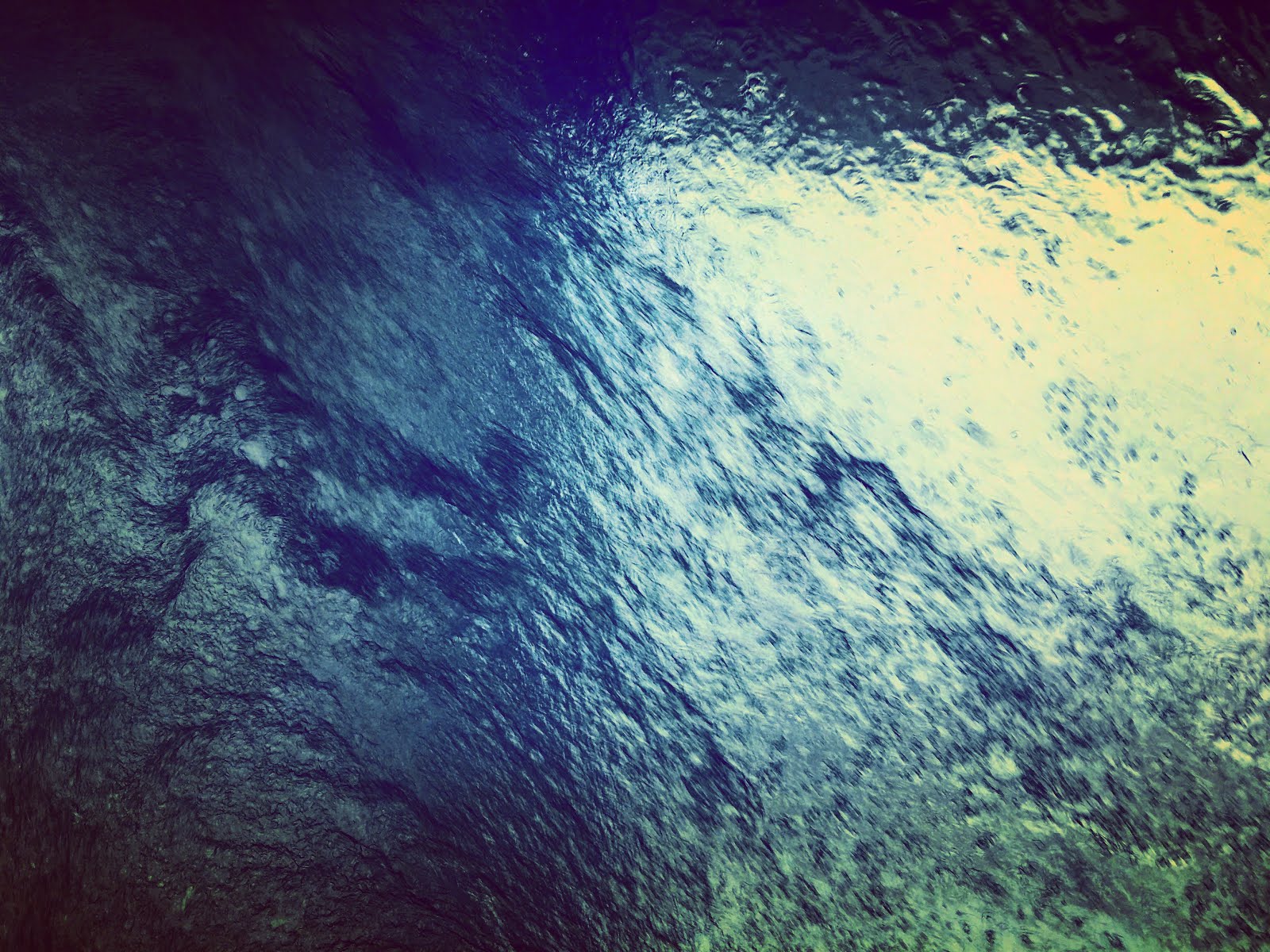